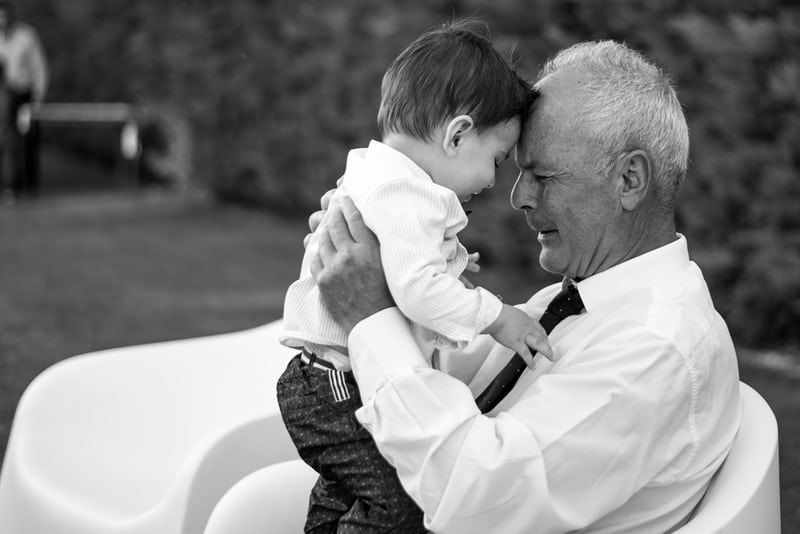 How My Grandfather’s Life Insurance Saved My Family

It was a sunny afternoon, everything seemed like a perfect day. Until my grandmother got a call from the hospital and her stomach dropped, so she and my mother, the oldest of 5 siblings, rushed to the emergency room. When they arrived, tragedy struck. The doctors informed then that my grandfather had been in a car accident, and he did not survive. The world seemed to have shattered into a million pieces. Everyone was in shock; it didn’t seem real. It couldn’t be true, he had just left the house, and everything was normal. 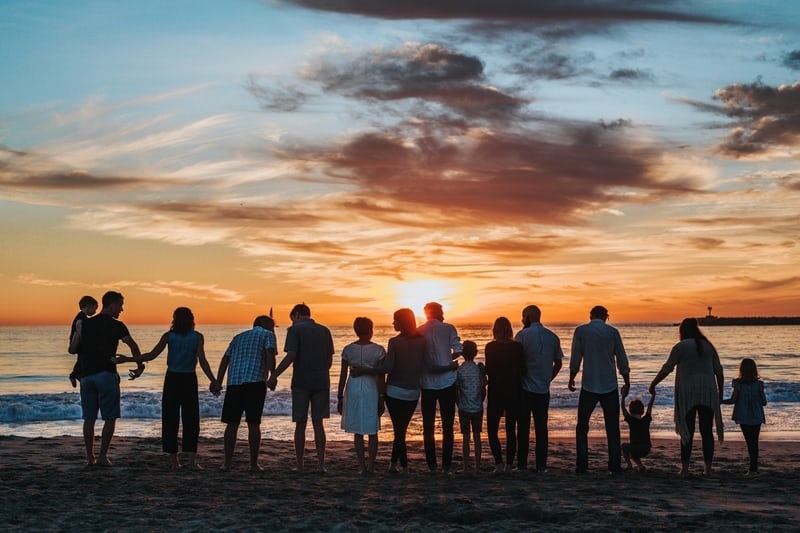 My grandfather had been running his own business for many years and my mom and dad were employees under him. But now that he was suddenly gone, who is in charge? How would anything operate without him? How would my grandmother support her children?

He was always the most generous person and wanted to make sure everyone always had everything and anything they wanted. Seriously though, my mom would tell me stories about how she used to ask for a pony, and one day my grandfather took her to a farm and said to her “Pick whichever one you’d like”. To his luck, my mom was too scared, but he would’ve gotten her whichever one she wanted. He was still giving even after he passed as well. Since my grandfather was so well known and liked in our small town, my grandmother didn’t have to call his life insurance agent, he came over on his own. He did not show up empty-handed; he brought a check for nearly 2 million dollars.

This was another shock to our family. We had no idea he had taken out such a large policy. My grandmother had no idea what to do with this money. She used it to pay for his burial and split up a portion for all of their children.

With the sudden pass of my beloved grandfather, my uncle, my mom’s only brother went down a spiraling path very quickly. His cooping was using drugs, which he then began becoming addicted to. If my grandfather didn’t have a life insurance policy, my grandmother wouldn’t have been able to pay for my uncles’ multiple rehab stays. My mom’s other siblings weren’t doing great either, as anyone would be after the sudden loss of their father. But they were able to use their portions to do good for themselves.

After learning how much my grandfather’s policy helped my family, I have asked every family member if they have a policy. If they don’t, I encouraged them to get one. Even though having to think about life after you’re gone maybe pessimistic, think about the financial hardships and stress you would have removed from your family while they mourn the loss of their loved one.

Give us a call today, we can help protect your family.